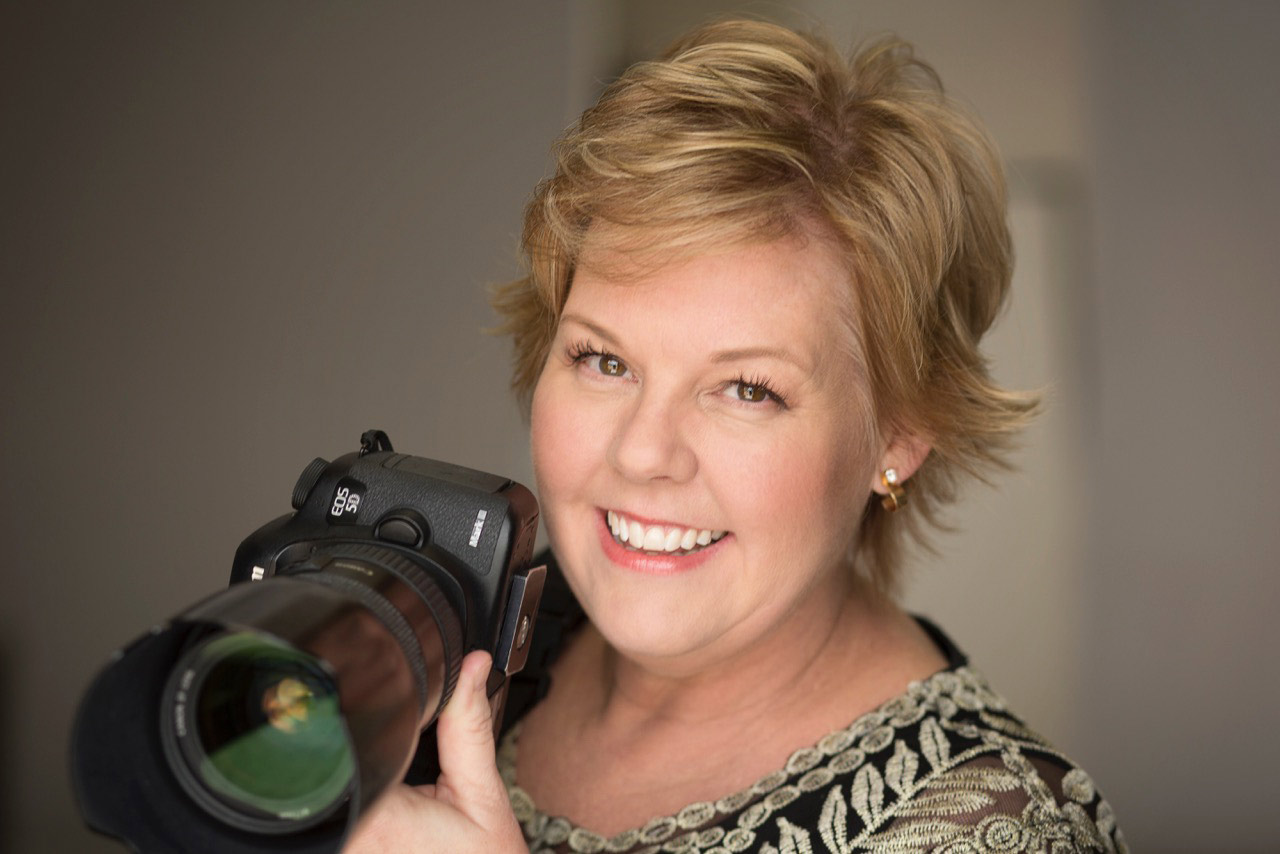 Photographer Vonda K. Hussey Klimaszewski (Class of 1983, Theatre) has photographed thousands of graduates from Booker T. Washington High School for the Performing and Visual Arts and been privileged to have three of her children attend the school as well. A graduate of Rochester Institute of Technology with a BFA, she likes to photograph “real people with their real personalities.” 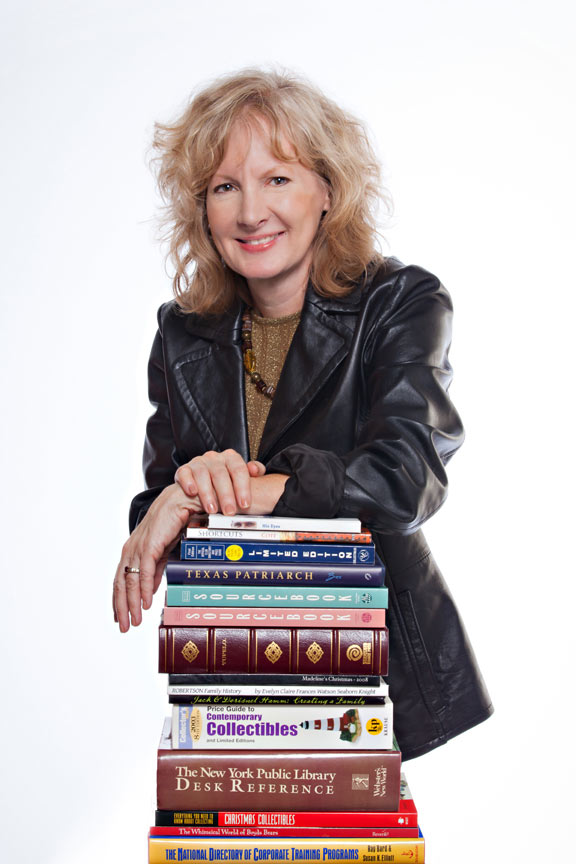 Author-Editor Susan K. Elliott Hamm has interviewed more than 400 artists around the world for books and magazine features, including celebrities such as Charles Schulz, Broadway Playbill caricaturist Al Hirschfeld, LeRoy Neiman, Walter Lantz, and Mary Engelbreit. She served as president of Booker T’s Theatre Guild for two years and was proud to see her daughter graduate from the BTW Theatre department in 2015. 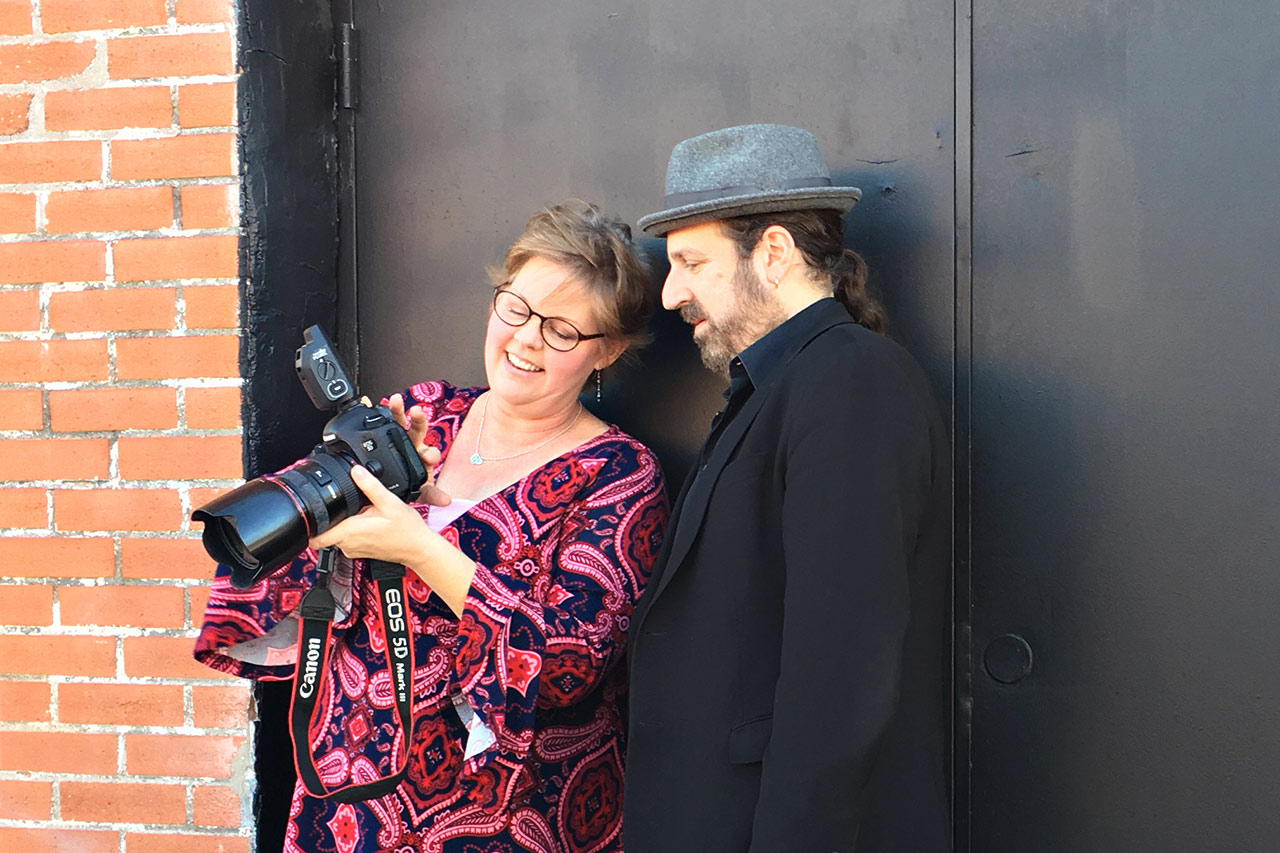 This book is about the creative spirit. What it takes to nurture creativity, launch it, and how to sustain creative drive during uncertain times. For this book, Susan and Vonda interviewed and photographed artists across the United States and worldwide who are in different stages of their careers, ranging from those who have already become stars to some who are just a few years out of college and pushing to become known. Some artists have built great success and performed or exhibited worldwide, everywhere from the Kennedy Center in Washington, D.C., to remote parts of Siberia, appearing on number one rated television shows watched by millions, writing New York Times bestsellers, and being lauded as artists by the Smithsonian, Vogue magazine, and other experts. Look closely and you’ll see Booker T. Washington HSPVA graduates on major reality shows such as Project Runway, Rock Star, Survivor, The Voice, and America’s Got Talent.
Along the way, each artist has had to have the skills and confidence to push forward, starting out in Deep Ellum night clubs, acting in high school plays, hanging their art in small galleries, and dancing in local productions before they got the encouragement to go higher.
Writer-editor Susan K. Elliott Hamm and photographer Vonda Klimaszewski traveled to Los Angeles, New York City, Austin, and around Dallas to conduct interviews and take the dozens of portraits featured in the book.

Creating this book was Vonda’s idea. Each year she photographs many of the school’s seniors who often bring props with them for their shoots — instruments, costumes or perhaps dance shoes, sometimes giving impromptu performances as she takes their portraits. Seeing their impressive talents she began to wonder where these best-of-the-best students ended up in life. What happened after they left Dallas on scholarships to attend the country’s most prestigious universities and art schools? Vonda also sat in on a talk by one of her friends from high school, voice-over actress/writer/script supervisor Vanessa Meier, who shared career advice with students in a Booker T. theatre class. Vanessa outlined the foundational concepts taught her in high school that guide her in her daily work now. Vonda also realized that the fortieth anniversary of the school would be celebrated in a few years. The idea of creating this book and the planning to create it began. 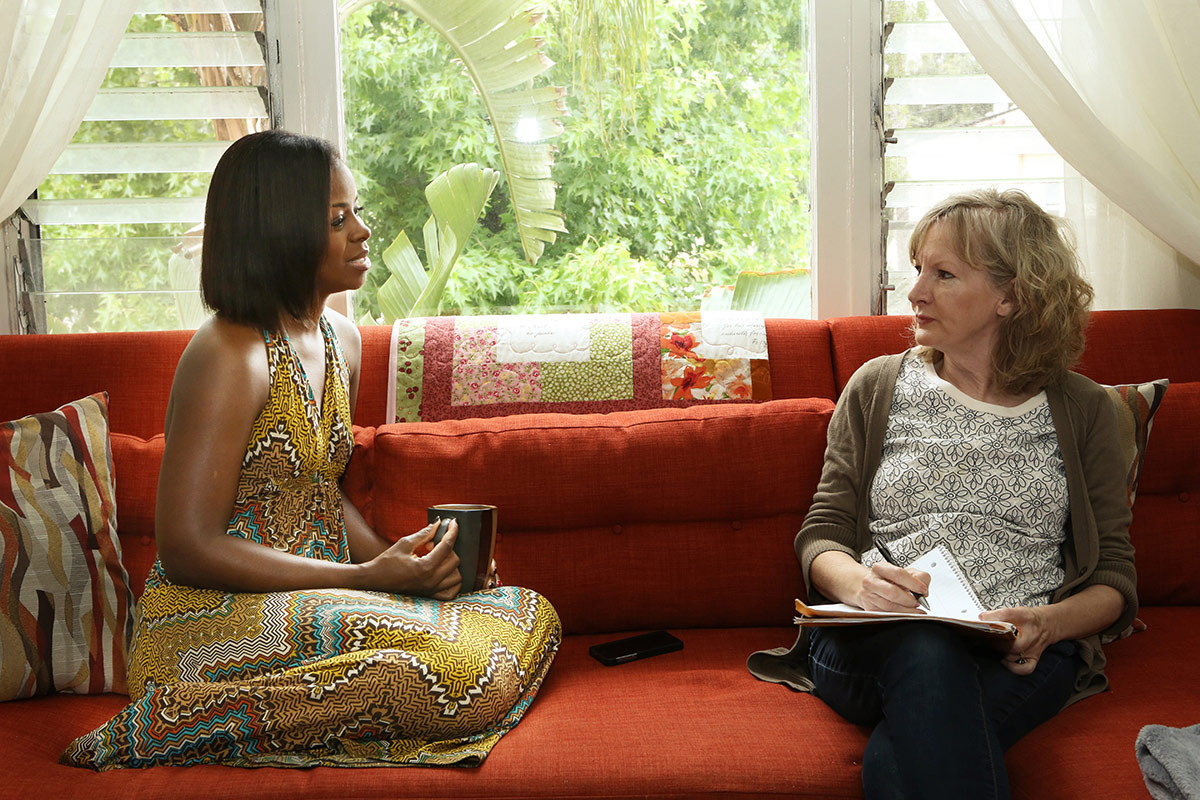 Knowing that Susan was a writer, Vonda asked if she wanted to be involved in the book and received an immediate yes. Vonda was unaware that Susan had spent her career interviewing hundreds of artists in studios as diverse as a log cabin in Montana to a penthouse in New York City. Susan also had an extensive background in book publishing as an editor, author and designer. With Vonda’s years of professional photographic experience, their talents seemed perfectly matched for the project.
Susan says, “When Vonda and I started researching this project, we had seen the official lists of top grads from the school and knew the names of singers such as Norah Jones, Erykah Badu, Edie Brickell, the God’s Property choir, drummer Aaron Comess, actress Elizabeth Mitchell, and others. We knew little about the thousands of other alums who have attended Booker T. since it became an arts magnet school in 1976. Vonda probably knew more about those who had been in school with her and their careers. As artists ourselves (and parents of young artists just beginning their own careers), we were both curious about where many other students had gone. We gathered suggestions, names, and contact info for subjects to feature. We soon realized that this book would also honor the faculty who have created the legacy that comes from the intense art training that we have witnessed at the school.”
To encourage collaboration, the duo created a 501 (c ) (3) organization, Fulfilling the Vision, Inc., whose mission is to support arts education and careers.

“Throughout the project, we called this ‘the impossible task’ because narrowing the massive list of talented alums to fit into one book meant that others would be left out — for lack of space, our knowledge about them, or inability to connect with many worthy subjects. We always expected that a second volume in this series would be necessary to continue the stories,” says Vonda.

“We want readers to consider this book a sampling of the diverse talent to emerge during the last forty years from Arts Magnet/Booker T. Washington High School for the Performing and Visual Arts. With so many artists still developing their careers in creativity, the story continues to unfold.”

Board of Directors — Fulfilling the Vision, Inc.

To all the donors who supported this project financially to make possible the creation of this book and donation of books to Booker T. Washington faculty members and libraries

Amy and Gemma McLarty,
in memory of Carlton McLarty